Mutual influence between Livonian and Latvian

Livonian and Latvian have influenced each other due to long-term contact. Livonian has borrowed some aspects of its pronunciation from Latvian, for example, Livonian has voiced consonants, while its relatives Estonian and Finnish do not. As a result of Latvian influence, Livonian developed new noun cases – the dative and instrumental – and its external locative cases have gradually disappeared. Also, many words have been borrowed into Livonian from Latvian. 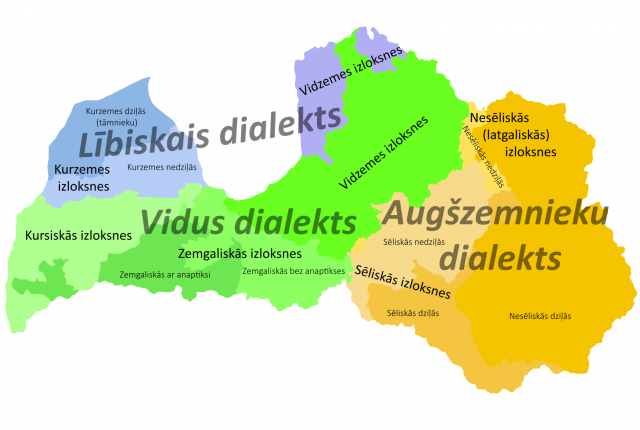 Latvian has borrowed its first syllable word stress, the way certain adverbs are used with verbs to express perfective meanings, many words used in everyday language, and other things from Livonian.