The Livonians are a Finnic people indigenous to Latvia and have had great significance in the development of the modern Latvian language and culture. Latvian formed as a result of contact between Livonian and several ancient Baltic nations – the Latgalians, Semigallians, and Curonians – and its unique characteristics arose specifically as a result of this mutual influence.

The Livonians have managed to maintain their language and culture up to the present day, and have continued to develop it as they have become part of the modern cultural space of Latvia. 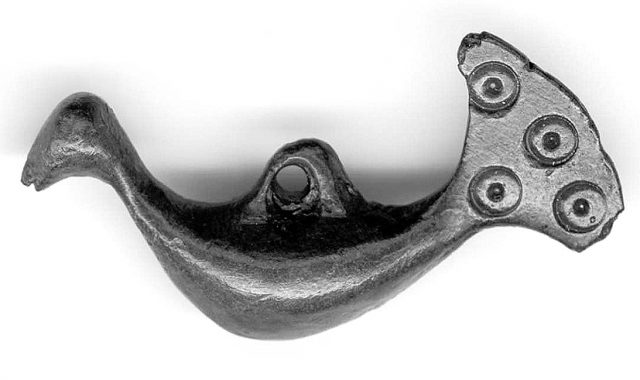