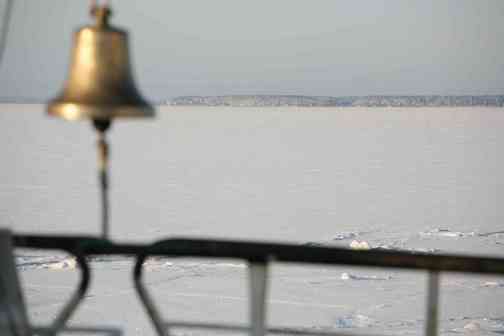 In „Baltic Outlook” March issue is posted information „Livs Leran the Lost Language of their Ancestors”.

„The Bōjk (Lighthouse) Liv Language Camp and Festival was held in mid-February on Hiiumaa Island in Estonia. At the camp, young people from Kurzeme and Vidzeme who identify with the Liv minority in Latvia studied the Liv language. Liv language classes were led by Tarty University professor Tiit-Rein Viitso. By organizing concerts and teaching the Liv language, history, and traditions, Viitso’s goal is to strenght Liv identity and to form a strong core of Liv youth in Latvia, who can speak the Liv language.”