The Livonians up to the 20th century

Over the centuries, the number of Livonians in Kurzeme and Vidzeme decreased and this was accompanied by language shift. In Vidzeme this process came to a conclusion in the 1860s. Gusts Bisnieks, who died in 1868, is considered to be the last speaker of Vidzeme Livonian.

In the second half of the 18th and early 19th centuries, the Livonians lived as a homogeneous ethnic group only from Ovīši to Ģipka. In 1859, events took place on the coast, often referred to as the Livonian Rebellion, which led to a further decrease in the number of Livonians. The Livonian fishermen who were tenants of properties owned by Dundaga manor, refused to perform corvée labour or pay dues, which had been excessively increased. The manor cancelled a number of leases and several Livonians were arrested or otherwise punished. Among them was the Kolka and Košrags schoolteacher, Kolka church sacristan, Nikā Polmaņ (Nika Polmanis – personal names are given in Livonian with their Latvian form in parentheses). 38 of 77 fishermen leaseholders were evicted from their homes. 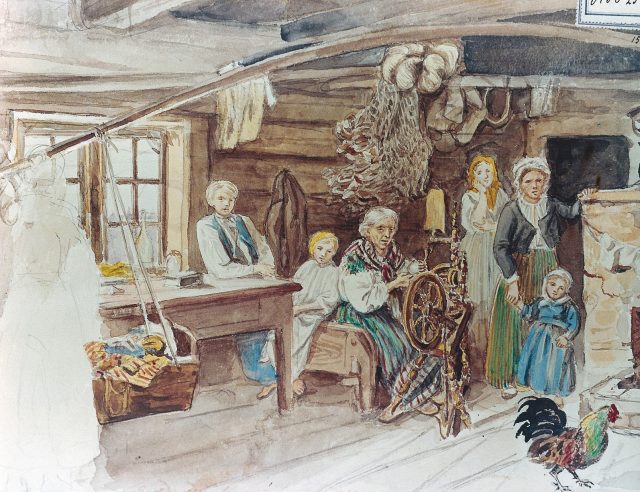 The 19th century is noteworthy for being the period when scientific research into the Livonians began. The first research expedition to the Livonians conducted by Finnish linguist Anders Johan Sjögren took place in 1846 and his second in 1852. The most significant of Sjögren’s consultants were Vaide Livonians Nikā Polmaņ and Aņdrõks Launits (Andrejs Launics) and Pize (Miķeļtornis) Livonians Jāņ Prints, Sr. (Jānis Princis, Sr.) and his sons Jāņ Prints and Pētõr Prints (Pēteris Princis). Sjögren died before he could organize his materials in order to publish his Livonian-German and German-Livonian dictionary, Livonian language samples, and Livonian grammar. These were completed in 1861 by Ferdinand Johan Wiedemann, the acclaimed Estonian linguist of German and Swedish descent, under assignment from the St. Petersburg Academy of Sciences. 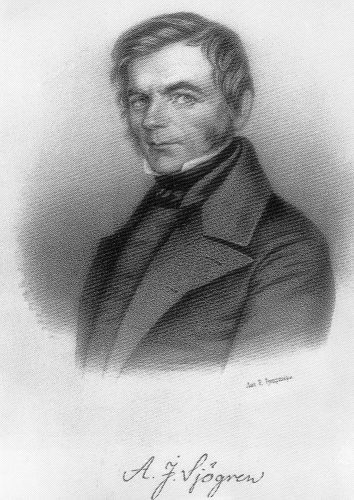 The Gospel of Matthew was published in the Eastern and Western dialects of Kurzeme Livonian in London in 1863, which are the first known works published in Livonian. These works identify the Eastern dialect translator as Nikā Polmaņ and the Western dialect translators as Jāņ Prints, Sr. and his sons Pētõr and Jāņ. F. J. Wiedemann is listed as the editor of both volumes. Both books were published as a single volume in St. Petersburg in 1880 and this became the first Livonian publication to reach the Livonians themselves.