The Livonians following the reestablishment of Latvian independence

However, this does not mean that these numbers include all people living in Latvia who consider themselves Livonian. Presently, the Livonians no longer live together in the villages of northern Kurzeme, but instead are spread out across Kurzeme and Vidzeme with their greatest concentration in Rīga and Ventspils as well in the Kolka and Tārgale rural parishes. 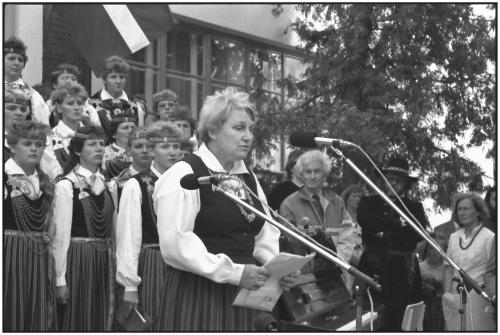 An important event in Livonian history was the creation of the state protected Livonian cultural historical territory Līvõd rānda (Livonian Coast) in 1991, which operated under the direction of Edgars Sīlis until 2003 and remained in existence until 2004 when it was reorganized and ultimately disestablished. For the first time in history a state-financed agency was devoted to Livonian-related matters. Its duties included: conducting and promoting scientific documentation of Livonian culture and its cultural historical region as well as preservation of movable property and real estate; ensuring that the territory’s building regulations are followed and the cultural historical landscape is preserved; participating in drafting general plans for the socioeconomic development and environmental protection of the territory; organizing scientific, educational, and cultural events; etc. 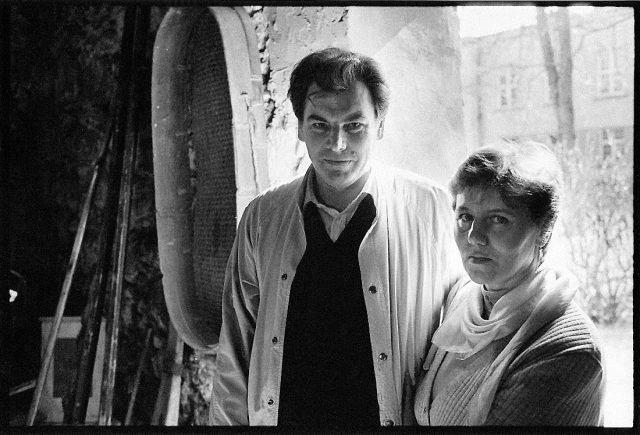 It was not possible for Līvõd rānda to fulfil all of the aforementioned tasks equally well, therefore, its main accomplishments related to culture and science. Publication of the newspaper Līvli was renewed in 1992, though now it was published in Latvian. Beginning in 1994, Līvõd rānda published an annual Livonian almanac, which included studies on Livonian history and culture, Livonian memories, and so on. The creation of both publications is primarily due to Gundega Blumberga, their first editor (until 1999). Līvõd rānda organized and financed Livonian language activities in Mazirbe, Kolka, and Ventspils as well as an annual children’s summer camp in Mazirbe. 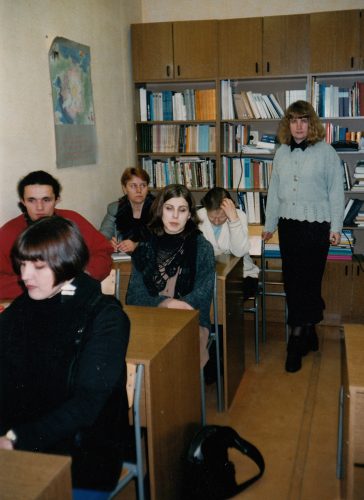 Two international conferences focusing on research into Livonian culture and its cultural historical region were held in Mazirbe (in 1992 and 1994). Several other conferences occurred in the Livonian areas of Latvia in cooperation with the Latvian Academy of Sciences. Archaeological excavations were undertaken in Ance and Pūrciems with funding from Līvõd rānda. Archaeological objects were studied across the entire territory of Līvõd rānda and also in directly neighbouring areas, while ethnographers studied Ģipka, Kolka, Lūžņa, Mazirbe, Melnsils, Pitrags, Pūrciems, Saunags, Vaide.

On the initiative of the Livonian Culture Centre and the International Society of Livonian Friends and under direction of the Latvian Prime Minister, a working group was formed on November 24, 1998 to develop the long-term special-purpose program “The Livonians in Latvia”. The program was confirmed by the Cabinet of Ministers on December 14, 1999. While not perfect, this state program continued until 2012 and during the years it was in effect, financial support was given to providing Livonian language courses for free; the publication of books, informative brochures, and the newspaper Līvli; the creation of the Livonian culture and language web site livones.net; support for Livonian ensembles and various cultural events; renovation of the Livonian Community House in Mazirbe; and so on. A Livonian children’s and youth summer camp has been organized every year in Mazirbe since 1992. Its participants are acquainted with Livonian traditional culture, history, and language. 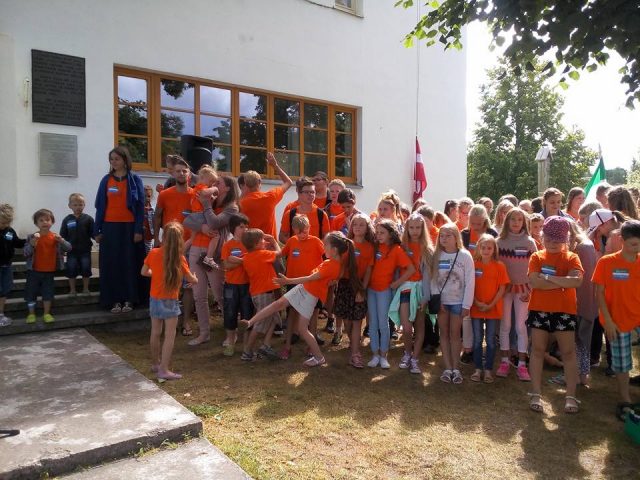 Until now the most wide-ranging activity related to Livonian culture and language has been the International Year of Livonian Language and Culture. Its events took place in 2011 and 2012 across a number of countries and were organized by the Livonian Culture Centre in cooperation with the International Society of Livonian Friends. Several published books are perhaps the most enduring legacy of this year: Kōrli Stalte’s Livonian primer written in the 1930s (published in 2011), the largest dictionary of Livonian thus far (2012), and a foundational collection of articles on Livonian history, language, and culture (published in Estonian in 2011 and in Latvian in 2013) as well as the international scientific conferences Livonica.

A new international project began in Košrags in 2013 – the Livonian Summer University. This is an intense higher education program, the goal of which is to ensure that various university students – primarily doctoral and master’s students – have the opportunity to become acquainted with Livonian language, history, and culture in the Livonian cultural historical environment and to motivate the involvement of new researchers in the study and description of Livonian cultural and linguistic heritage. In 2017, the Livonian Summer University took place in Miķeļtornis and was organized by the Livonian Culture Centre and the University of Tartu in cooperation with the Ventspils Livonian Society Rānda. 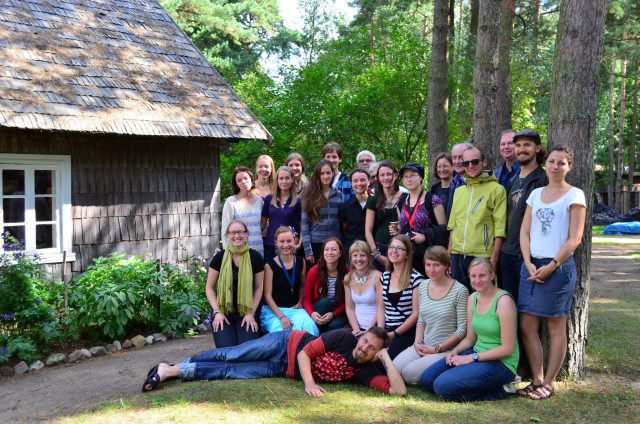 Members of the first Livonian Summer University in Ventspils, 2013.

The Livonians’ active work has motivated interest in the media and society at large about Livonian cultural events. The safeguarding and development of Livonian language and culture also continues to interest Estonia and Finland. At the Livonian Festival in 1998, Finnish president Martti Ahtisaari met with Latvian president Guntis Ulmanis. The special events held in Estonia and collection of articles published in Estonian in 2011 as part of the International Year of Livonian Language and Culture left such a deep impression on Estonian president Toomas Hendrik Ilves that in June 2012 during a state visit to Latvia he asked to travel to the Livonian Coast with Latvian president Andris Bērziņš. 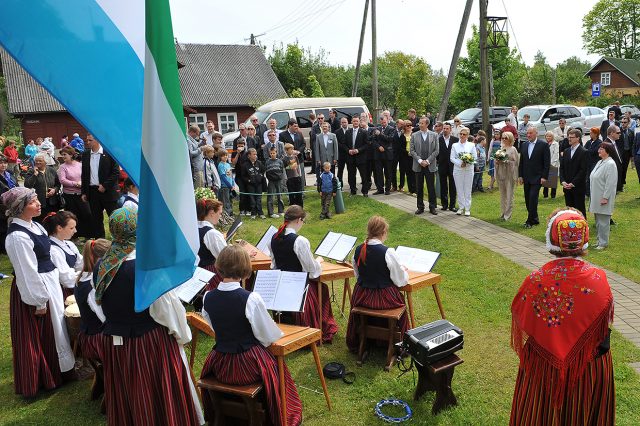