Metsepole Livonians from the 14th to the 17th century

The topic of this paper is the history of Metsepole Livonians (later called Salaca Livonians) from the 14th to the 17th century. The paper refers to academic works from the 17th (by Thomas Hiärn) and later centuries dealing with the linguistic borders of Livonians in Salaca Parish. Also considered are rarely used papers such as the research by Manfred von Vegesack, who has investigated the population history of Livonians in the northern part of Vidzeme through place names found in church registers, ploughland revisions, revenue district registers etc. 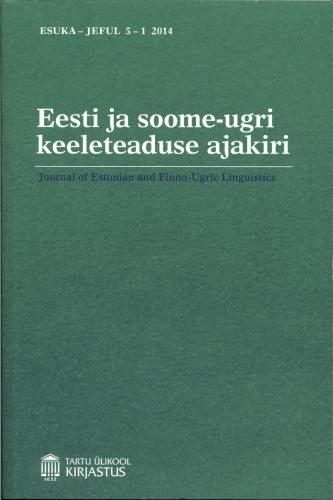