The Livonians during the Soviet period

After World War II, the number of Livonians quickly decreased. The reasons for this included emigration, deportation, fear of advertising one’s ethnic affiliation, and the frequent unwillingness of Soviet officials to accept the ethnicity “Livonian” for official purposes.

In the 1940s, the Livonian-inhabited Baltic Sea and Gulf of Rīga coasts were declared the western border zone of the former USSR. Many border guard posts and military units were placed in and around the Livonian villages. Coastal fishing was gradually eliminated in the smaller villages and concentrated in the larger population centres of Kolka, Roja, and Ventspils. Limits were placed on freedom of movement for inhabitants. This forced people of working age to move and look for work elsewhere. The villages emptied out and several, especially Jaunciems, Lielirbe, and Lūžņa, almost ceased to be inhabited. Some buildings were sold by the Livonians to summer holidaymakers, some stayed in families, others simply collapsed. 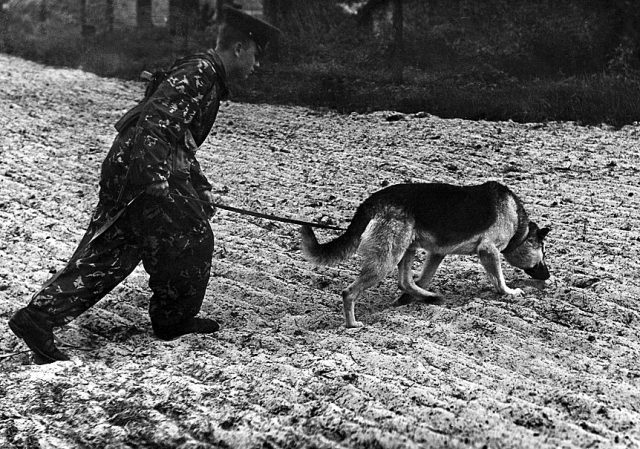 During the Soviet period, Livonian community and cultural life became active again only in the 1970s. This is due to the establishment in 1972, thanks to a suggestion by Emma Ērenštreite, of the Livonian ethnographic ensemble Līvlist in Rīga (its first conductor was Dzidra Kļaviņa) and Kāndla in Ventspils (Hilda Grīva). These were established in order to preserve and develop the Livonian language and Livonian musical heritage. Livonian songs were also popularized by the folklore group “Skandinieki”, which was founded in 1976 by Livonian Helmi Stalte and her husband Dainis Stalts.

In August 1978, members of the Livonian and Latvian intelligentsia asked the leadership of the Latvian SSR to recognize the Livonians as a separate ethnicity and work to prevent their assimilation. This request, however, had no official positive results.

The celebration of the centennial of Kōrli Stalte’s birth in Lielupe on August 29, 1970 is significant to Livonian cultural life during this period. This was the first time since the end of World War II when Livonians and Estonians had gathered together for a Livonian cultural event. The other significant occurrence was the placement of a memorial stone honouring Livonian poets at the Miķeļtornis cemetery during the Poetry Days in September 1978.

On November 2, 1978, an exhibit of Livonian ethnographic objects entitled Rāndali (Coast dweller) was unveiled at the Mazirbe Auxiliary Boarding School. Taking into account the intolerant attitude by the Soviet regime towards the term “Livonians”, the exhibit was officially referred to as a display of the school’s collection of ethnographic objects. It was organized by Maija and Pauls Valcis, both teachers at the school. Over two hundred people participated in the ceremony marking the opening of the exhibit. Unfortunately, a large part of the collection is now lost and its remains are not available for public viewing. 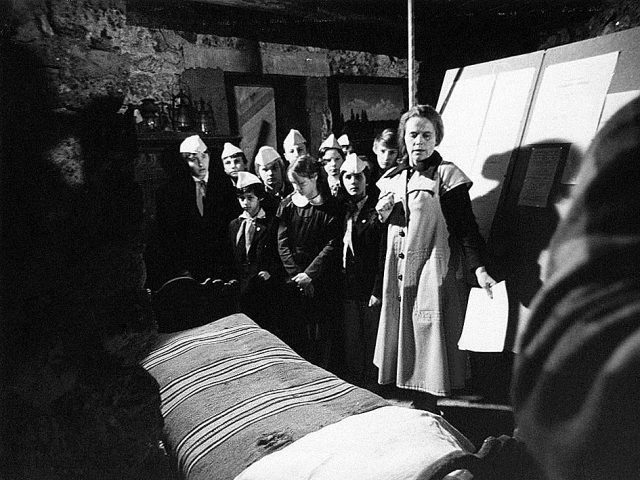