The history of professional Livonian artists begins with Vidzeme Livonian Mārcis Podiņš-Sārums (1799-1859) who was born in Priekuļi located near Cēsis. Sārums’ best work is the tower of the Cēsis St. John’s Church. In 1853, he received the small silver medal for its model at an exhibit organized in Rīga at the House of the Blackheads (Latvian: Melngalvju nams). The first person to amaze his countrymen with his painting talents on the Kurzeme coast appeared only before World War I, during a time when Latvian art was already in full bloom. This was Jāņ Belt (Jānis Belte), the son of a Lūžņa village fisherman who taught himself how to draw and paint, while serving in the Czar’s army in Russia. The first Livonian to receive professional art education was Andrejs Šulcs, a fisherman’s son from Miķeļtornis, who completed his studies at the Art Academy of Latvia in 1938.

The visual arts as a true part of Livonian cultural life took their place alongside more traditionally studied and cultivated arts only relatively recently. In 1994, with the establishment of the Livonian Culture Centre, Livonian artists began to be identified and the first Livonian art exhibition Līvõd kuņšt (Livonian art) was organized. The exhibition opened on July 23, 1994 at the Livonian Community House in Mazirbe and it contained 42 artworks: oil paintings, watercolours, and graphics. Their authors were ten Livonian artists of different ages known at that time.

In August of the same year, Līvõd kuņšt was displayed in Ventspils, but in the fall at the Finno-Ugrian Days (Estonian: Hõimupäevad) event in Tallinn. In 1995 and 1996, the exhibit toured a number of cities in Finland and received glowing reviews. In 1998, it became possible to see this collection for the first time in Rīga. It appeared at the Livonian Culture Days and by that time the works of other artists and the first known Livonian sculptor had been added to the exhibition. In 2011, the third Livonian art exhibition took place. 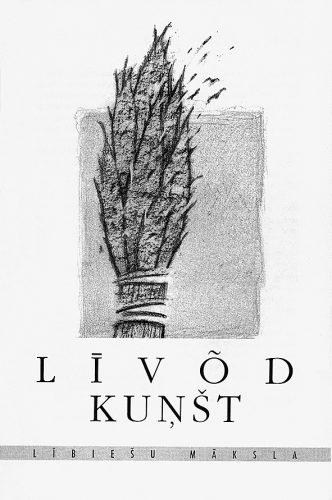 During Jāņ Bēļța’s life, his paintings were on the walls of many homes on the Livonian Coast, especially in his native village of Lūžņa. Currently, only 18 of Belt’s works are still known to exist. He mainly painted landscapes using oil on canvas, plywood, cardboard. Its lovely motifs – mountains, castles, ships, travellers – were most likely taken from post cards or were requested by buyers. In some landscapes one can see actual scenes from nature. His paintings of specific village farmsteads (Kārandas and Mazdūči farmsteads in Lūžņa) hold cultural historical value. Belt also painted portraits. 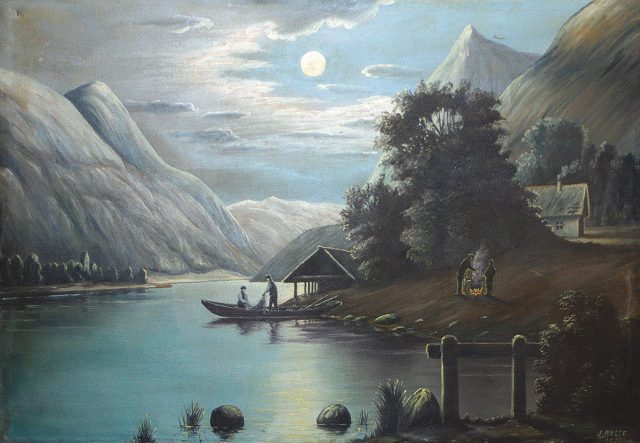 The painter Andrejs Šulcs organized regular solo exhibitions in Ventspils, Rīga, and Tukums beginning in 1931, but especially after 1980 when he could devote his undivided attention to painting. A. Šulcs has also exhibited his work extensively outside of Latvia. 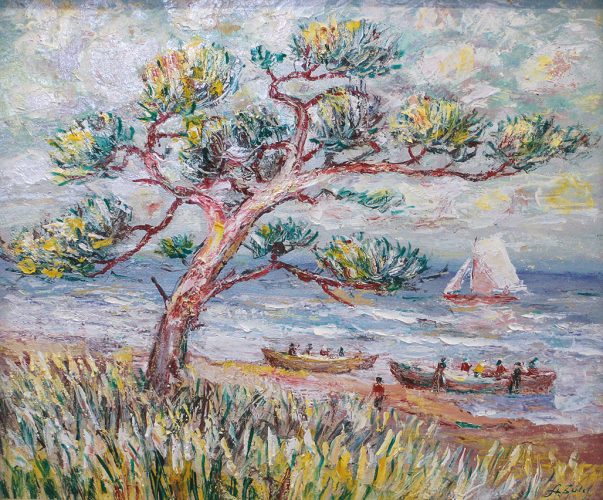 Graphic artist Baiba Damberga (1957) was born at Ķeļķi farmstead in Sīkrags. She graduated from the Department of Graphic Art at the Art Academy of Latvia in 1982. She organized and participated in the Livonian art exhibition Līvõd kuņšt. Baiba Damberga has also worked as a graphic artist in book publishing and the press, she created the illustrations for the Livonian almanacs, and for the poetry anthology Ma akūb sīnda vizzõ, tūrska! (I’m craftier than you, cod!). 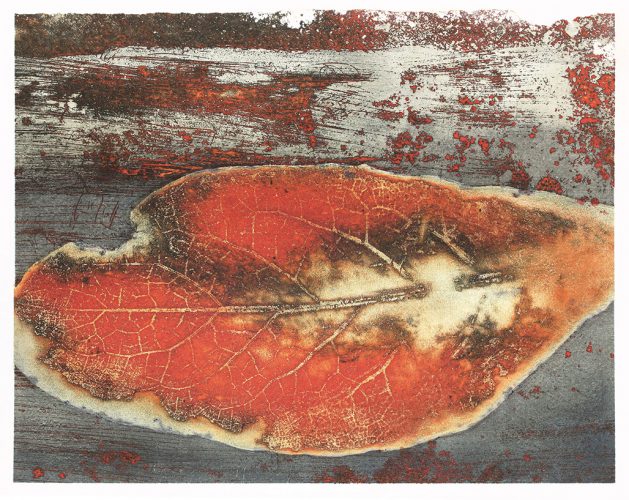