The Estonian Television film Liivi rannal (On the Livonian Coast) gives a glimpse into the daily life of the Kurzeme Livonians in the 1960s. Many well-known Livonians appear in this film (Hilda Grīva, Katrīna Krāsona, and others). This film is primarily in Livonian and Estonian. A number of Livonian folk songs and other more contemporary Livonian compositions are also featured in this film. 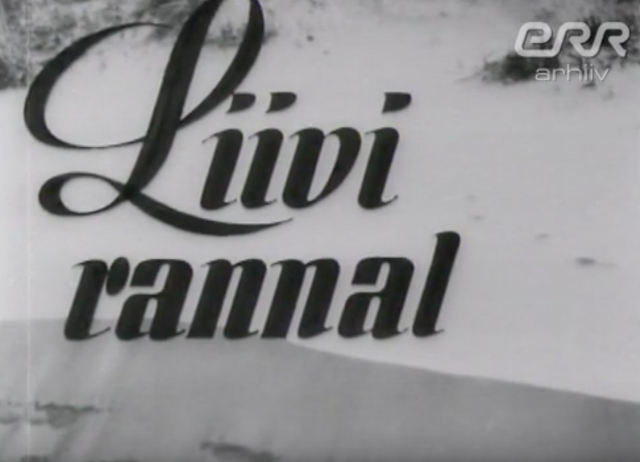