The second oldest Livonian community organization is the Livonian Culture Centre (Līvõ Kultūr sidām), which was established by a group of Livonian cultural activists in Rīga on April 2, 1994. Valts Ernštreits was the first head of the Culture Centre and also proposed its establishment. He also was its head in 2017–2018. Gundega Blumberga was the head of the Culture Centre between 1997 and 2017 and since second part of 2018. The Centre supports research into and popularization of Livonian language, culture, and history. One of the Centre’s main projects since 2006 has been the Livonian language and culture site livones.net. 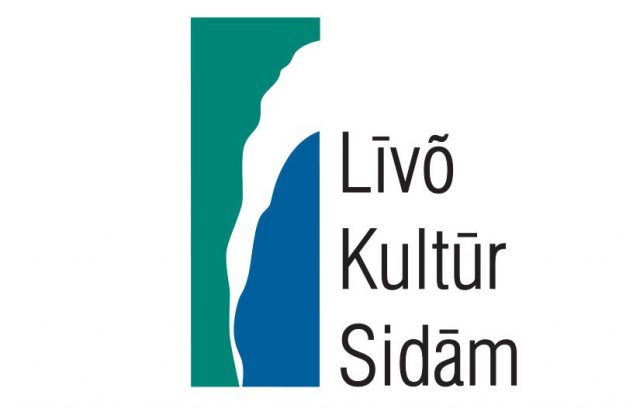 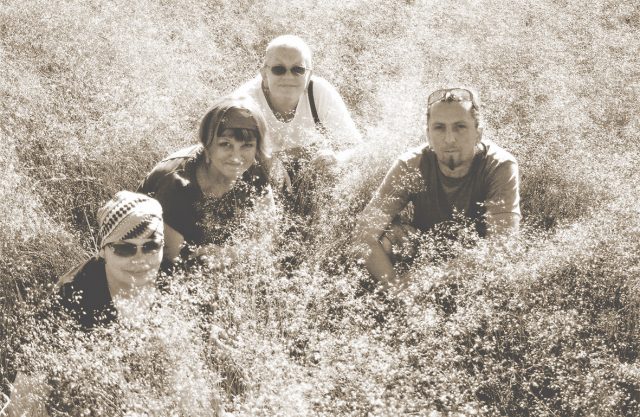